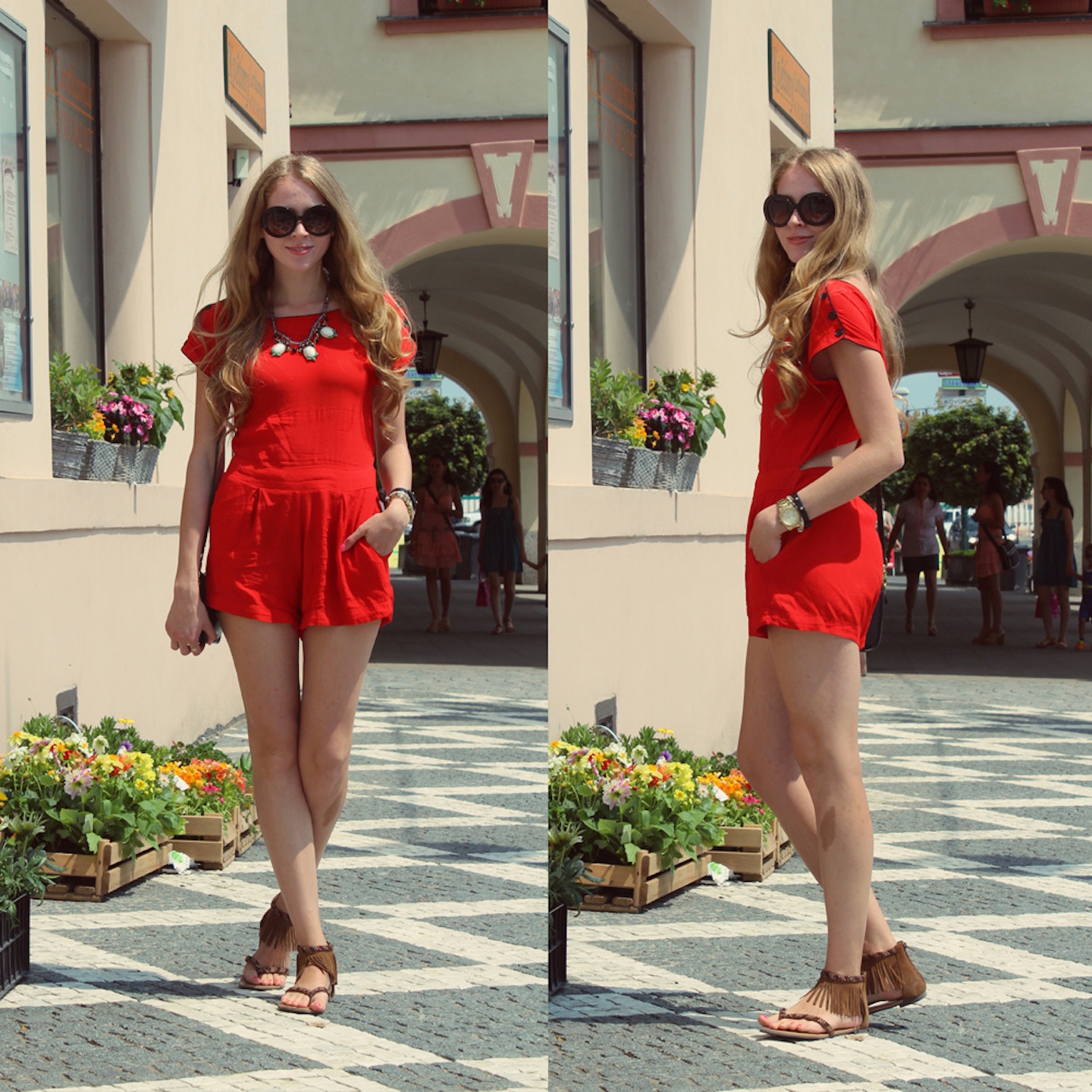 When I was in the Czech Republic, I had the amazing opportunity to visit quaint towns in the country. One visit in particular stood out, when we visited Stara Lysa, as it was the country home for my great grandparents. They farmed in the area, about 45 minutes out of Prague and certain aspects are still frozen in time. The countryside was beautiful, and it was amazing to see the peaceful village where my father spent his summers.

Above is my grandmother’s house. My father reminisces about her beautiful garden, but an apple tree from his childhood is still there.

This Linden tree is over 600 years old. It has survived lightning and has seen so many different rulers, governments and currencies in its lifetime.

After that, we stopped off in the larger (but still tiny) town of Lysa Nad Labem. We ended up at a weird nightclub/casino/bar called Mango just so that I could buy a water. (Tim Hortons is a wonderful convenience sometimes). I loved the pink and red baroque buildings, as well as a cute little flower shop selling windowboxes.

I was wearing a red Motel Rocks jumper, a necklace from Jewelmint, a vintage Coach city bag, and Minettonka moccassin sandals. My outfit was comfortable yet perfect for the sunny, hot day.

In between, we stopped in Stara Boleslav for lunch. We ate at Na Slovace restaurant, which dates back to the 1600s. It was an inn and restaurant that played host to kings and noblemen. Like out of a movie, I could picture their horses hitched under the arched entrance and them slinging steins of beers as they ate their goulash. The food was really tasty and like anywhere in Czecho-land, beer is cheaper than bottled water.

The red baroque church is a beautiful sight in the middle of the sleepy town of Stara Boleslav. We wanted to visit the Brandýs nad Labem-Stará Boleslav church, where King Wenceslaus was murdered (on the order of his own brother, Boleslav!) but unfortunately, it’s only open on Sundays for mass. My father says it’s a real shame, because of its historical and renaissance architectural value.

While driving through this area, there is plenty of farmland, where many coops (still in place from the communist days) work on the fields. Poppies grow alongside the borders like wildflowers, and if you’re lucky, you might spot an entire field full of Oscar de la Renta’s favourite flower.

My father abruptly stopped our car, pulling into an old wooden vegetable stand at the side of the windy road. We picked up some kolrabi, which my father affectionately describes it as the first vegetable he ate. It tastes like a radish and would be delicious in a greek salad.

Moving along, we visited some friends near Stara Boleslav, and I fell in love with their wagon full of geraniums. I feel like they’re the unofficial flower of Bohemia.

If you’re looking for a quieter daytrip, the area around Lysa Nad Labem is picturesque and full of quaint farming villages. These lands are some of the most fertile and are must-sees for foodies and heirloom vegetable enthusiasts. To me personally, it was a great visit because I finally came face-to-face with the village my father described to us growing up. I can see why he was so happy to spend his summers there.