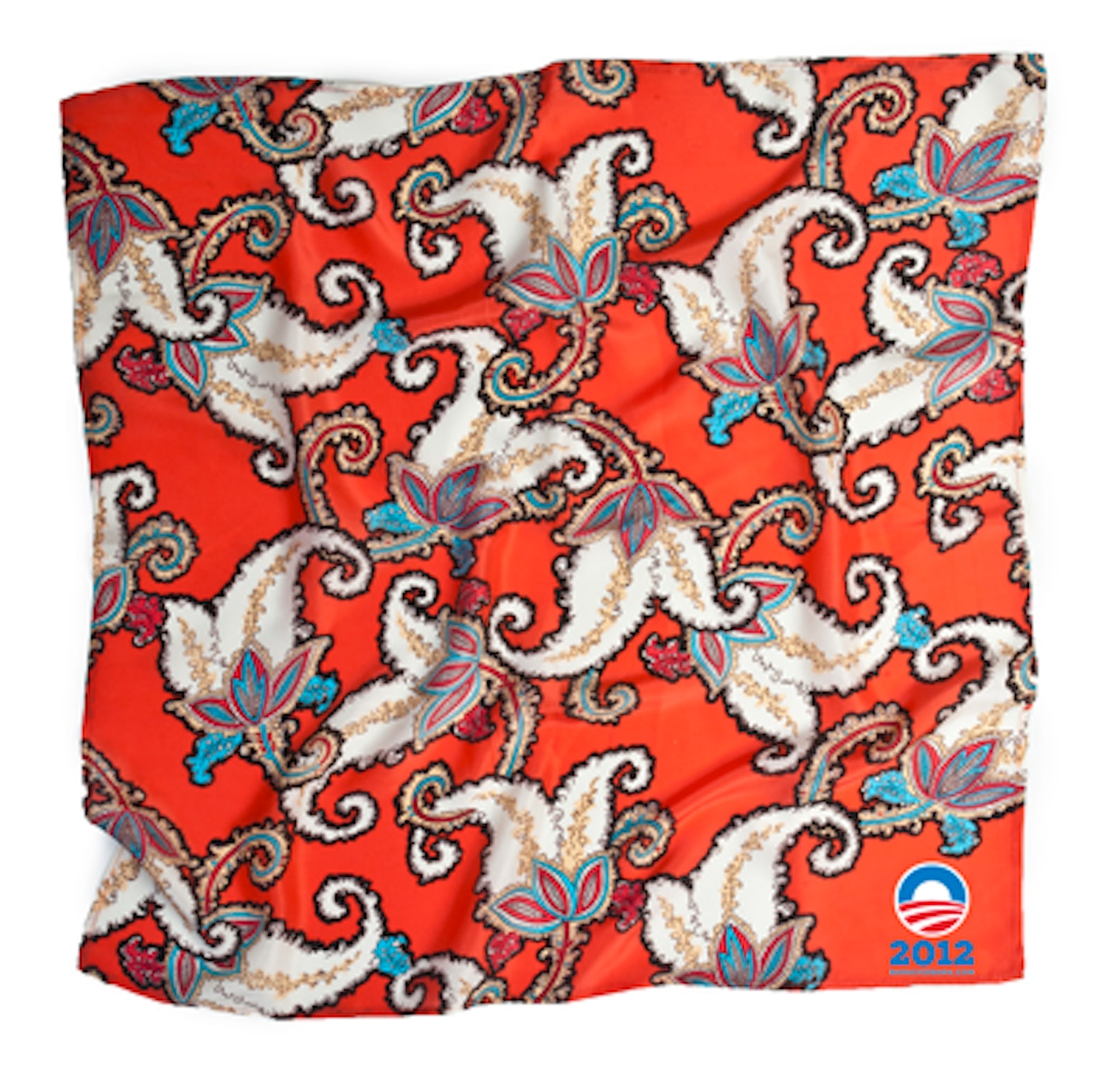 Fashion meets politics. Let’s see if we can keep Barack Obama and the most fashionable first lady since Jackie O’ in the Oval Office. Runway to Win is an initiative supported by Vogue that has American designers like Marc Jacobs, Tory Burch and Proenza Schouler on board.  The designers are creating exclusive pieces (at amazing prices) that benefit the Obama Victory Fund.

The collection features designs from 22 designers. Later, a Runway to Win event will be hosted by none other than Anna Wintour and Scarlett Johansson.

But it wouldn’t be politics without some controversy.  Initially, LVMH denied to participate, but Marc Jacobs (who designs for Louis Vuitton, as well as his own labels are all under the LVMH wing) defied the company and created a t-shirt for the campaign after pressure from Vogue, WWD reports.  I can see why LVMH wouldn’t want to get involved in supporting liberal politics (especially considering the fact that the 1% mostly purchases their luxury goods), but I’m happy to see Jacobs still has some edge left in him!

I’ve already signed up for the runwaytowin.com mailing list, and I can’t wait to peruse the full selection when it’s out February 7! Whether you support his politics or not, I think this is a brilliant campaign that will engage youth (read: all the fashionable teenagers on tumblr) to donate and promote democracy.