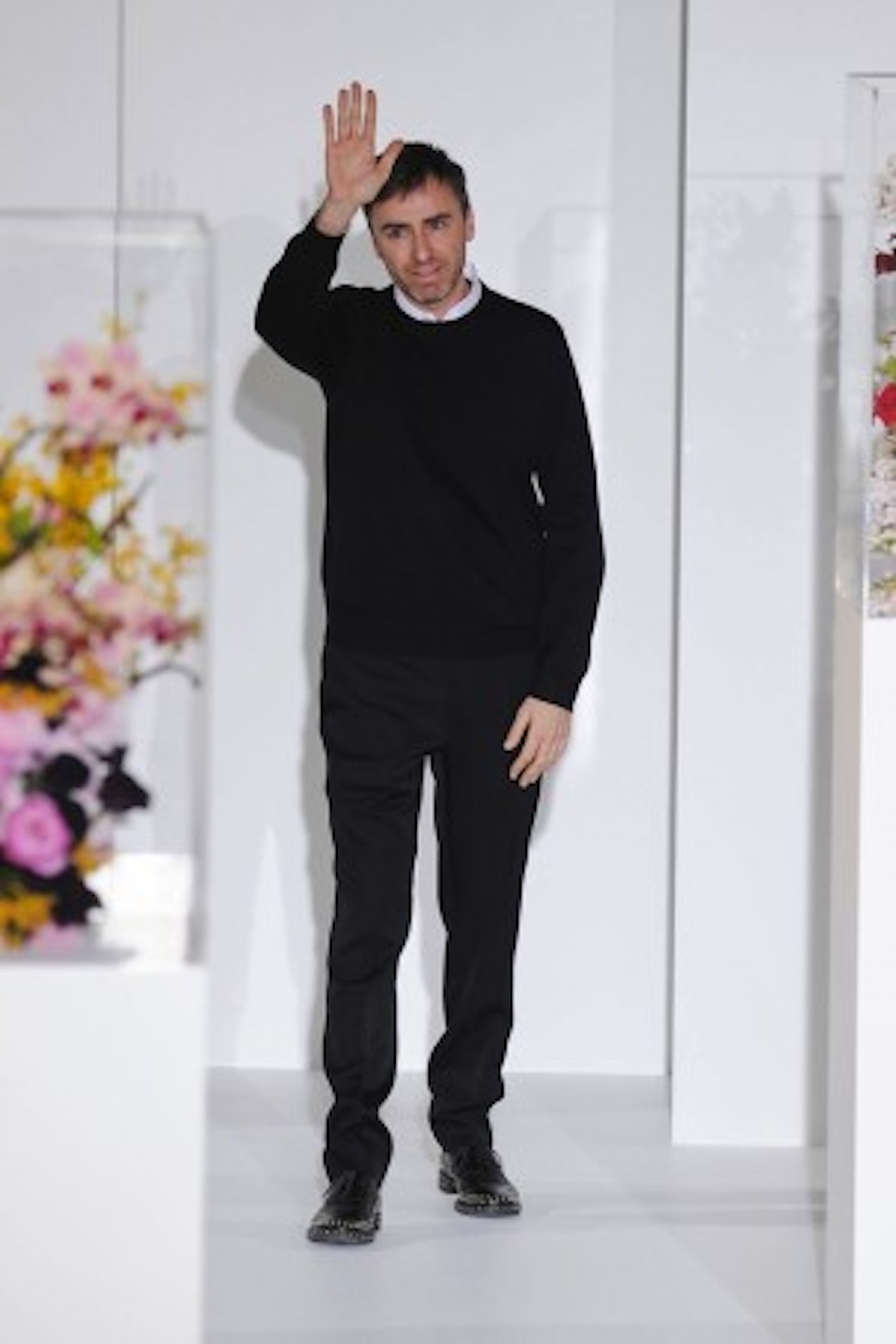 His debut collection for the brand will be at Fall Haute Couture Fashion Week in July. If only I could extend my flight dates to see the media buzz around this show!

Simons will be replacing John Galliano, who was dismissed from his position last year after making anti-semetic remarks. The brand has been in turmoil since Galliano’s departure, some casualties included a cheese block for a hat.

I’m curious to see what Simons’ take will be on the iconic French brand. His minimalism is a contrast to the ultra-feminine aesthetic of Dior, but he might take the brand into a new level, as he did with Jil Sander and being a major influence on fashion trends. You can thank Simons for the colourblock explosion we experienced last year!

But Simons doesn’t come without controversy. He was fired from Jil Sander right before the garments went down the runway in February.

LVMH believes the energetic new designer “will propel its iconic style into the 21st century.” The New York Times reports.

Simons said, “Of course I haven’t been in the archives yet, but for me the strongest impact is the first 10 years of Dior and how to link that to the 21st century,” He added, “Mr. Dior was very innovative during a short time span. And it was in the middle of the 20th century, a period I am very interested in, whether it’s linked to fashion, architecture or art. So I find it very challenging to rethink couture.”

Rethinking couture…maybe Simons will bring a New Look to the 21st century.