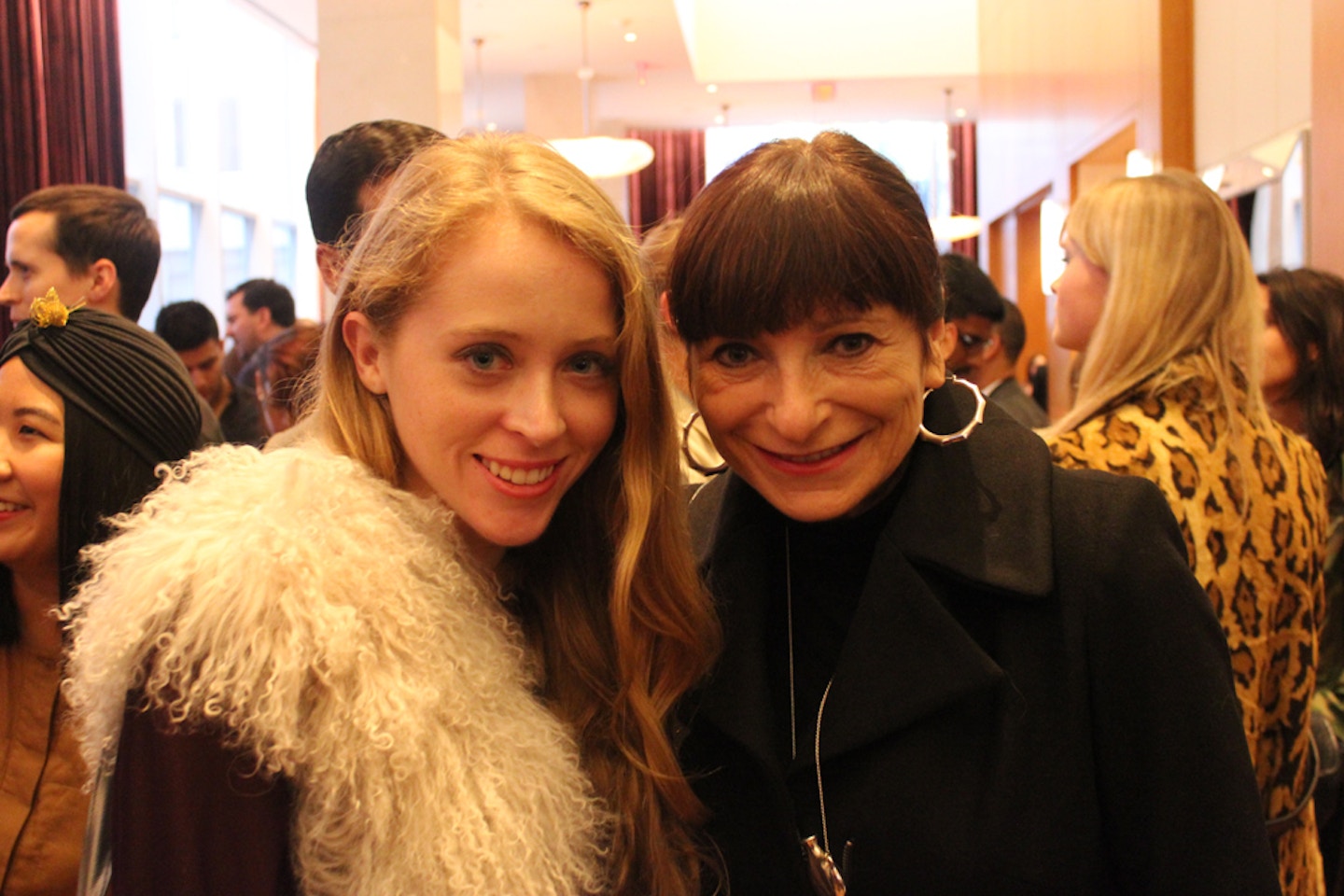 Yesterday, it was announced that Fashion Television, or FT, has been cancelled after 27 seasons on the air and syndication around the Globe. The host of the runway and fashion series, Jeanne Beker, tweeted, “So surreal. This dream is over: After 27 glorious years, FT production ceased today. So sad to see some of my closest colleagues move on.”

This dream was brought to life by Beker’s enthusiasm for broadcast journalism and fashion, and she was a pioneer for women in the industry. Beker is world-renowned for her work, and is loved by many designers. Here’s a slideshow of some highlights from her career so far.

Beker and FT have had a major influence in my professional life. I can attribute my love of fashion and reporting to FT and Beker. Since I was three-years-old, I would watch FT every Sunday with my parents. I loved witnessing the runways from around the world and grew a deep appreciation for the art of fashion and design.  While FT isn’t the reason I went into journalism, it sparked a love of broadcast reporting and was the first program to introduce me to the whirlwind world of fashion. I always joked that I would have Jeanne Beker’s job when I grew up, and now there is a little hole in my heart.

Beker followed up later that the “end” of FT is only the beginning, and that she would continue to work with Bellmedia to evolve the FT brand.