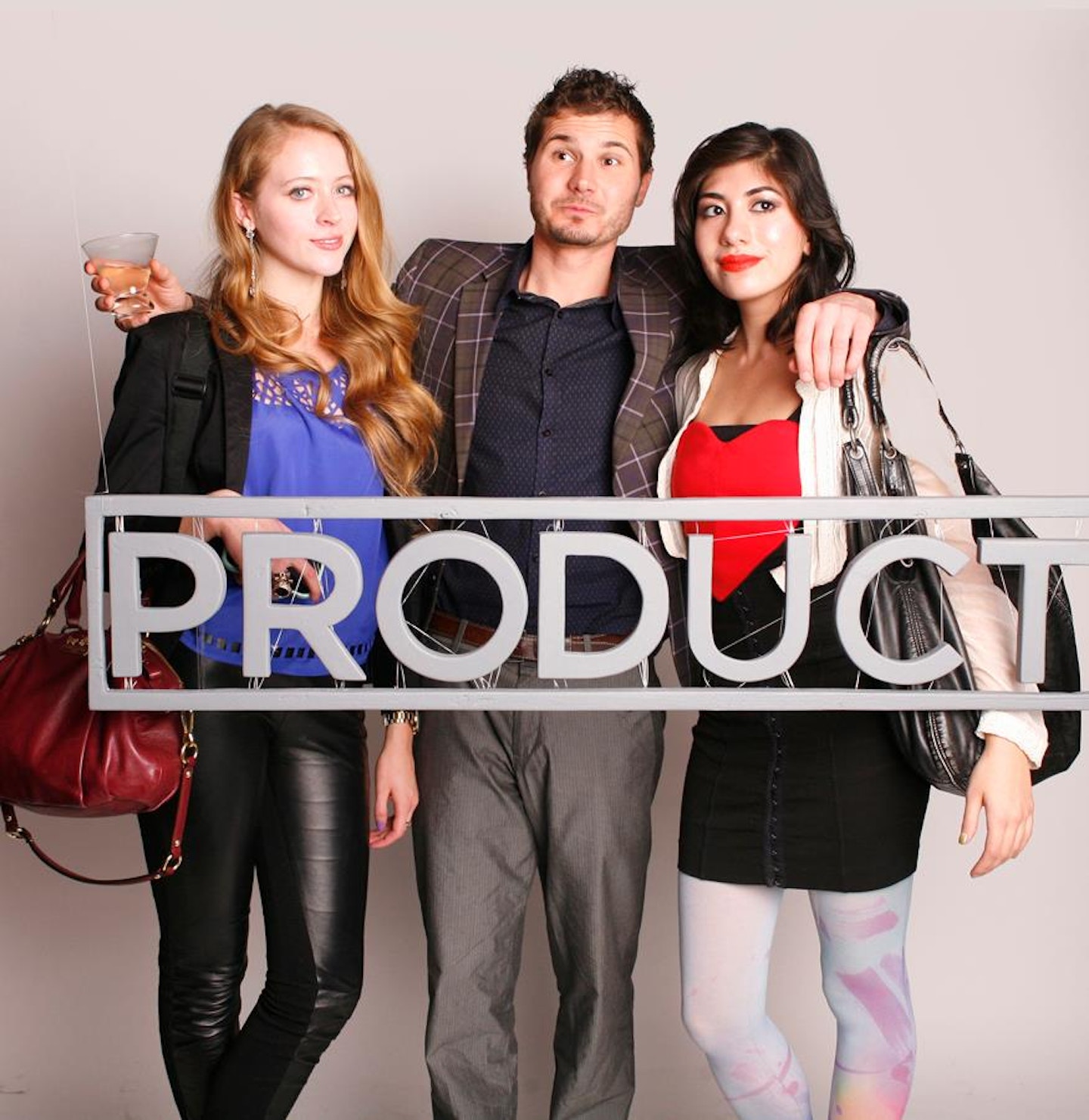 While Grey Cup fever might have cooled off a bit, I was reminded on a recent trip to Mexico about how excited people were about the CFL. On a trip to the tiny town of Puerto Morelos, Roughriders flags and other team jerseys were on display all over the tiny town. A few weeks ago, myself and my friend Regina attended The Players Lounge Grey Cup party, presented by Karine Delage of the Karyzma Agency. It was the first lounge where players and partygoers could chill and mingle at the Parlour Lounge in downtown Toronto.

The atmosphere was chic and cozy. Damask wall coverings and intimate couches set up were the perfect backdrop for guests to chat and sample some Fireball cocktails. Consider mixing the cinnamon whiskey with some Dr. Pepper for a spicy yet smooth drink… or punch up some mulled apple cider!

Guests were also treated to swag bags featuring products from Calvin Klein, Vichy and Scwarzkopf, to name a few. All I can say is that my boyfriend is loving the Vichy aftershave balm.

But the best part was taking photos in PRODUCT Toronto‘s photobooth.

Even some of the Argos players in attendance stepped in front of the camera.

Sneak preview copies of the new, free Toronto-based culture magazine, PRODUCT were available, and people from the magazine were on hand to generate some buzz. The magazine officially launched this past Sunday.

Regina and I had a few sessions in their photo booth, revving up excitement for the big game.