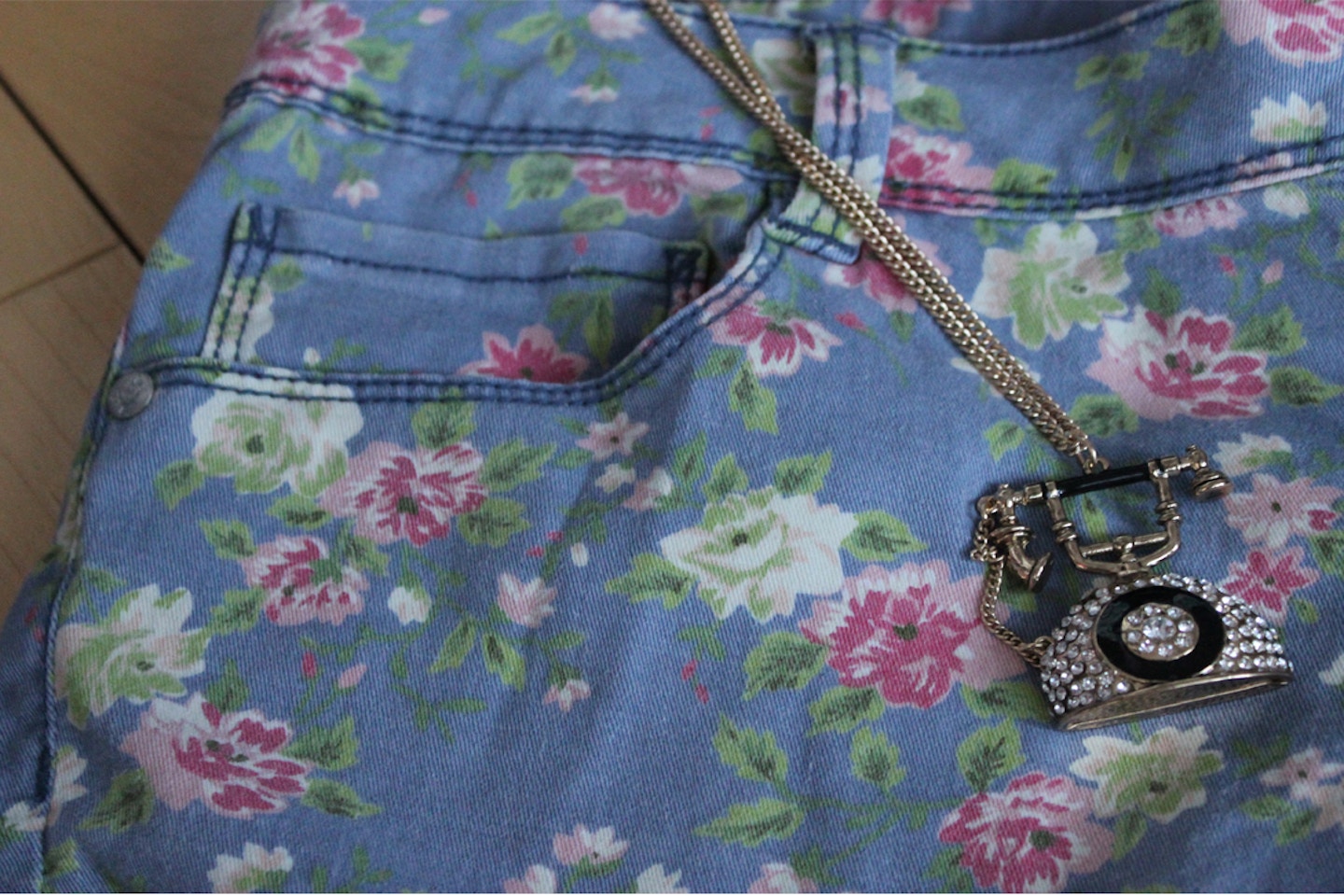 I’ve been in the Netherlands for almost two weeks now, and one of my first assignments for my journalism program here at HU was to describe my first impressions of the country.

I got off the train and walked along the platform. The PA system said something in Dutch, but I couldn’t understand it. I navigated my way outside of Amsterdam Centraal station and crossed the street. Out of the corner of my peripheral vision, I could see a light blue scooter coming straight at me; I didn’t realize I was standing in the bike lane as I was taking a picture like a tourist.

I walked down the street and found myself in Dam Square. A carriage horse snorted at me and I pet him. I joked that I wish I had a carrot for him as a treat. The carriage driver responded in his thick Russian accent, “He’s okay. I fed him two tourists for breakfast.”

After I left the square, the strong aroma of marijuana filled the air. It wasn’t until that moment that I thought I was in the typical party streets of Amsterdam. In the trendy 9 Straatjes, I fell in love with the boutiques, funky vintage stores and cozy cafes. I stopped in a bistro for a pumpkin soup and sipped it slowly while I admired a delicate pink tulip sitting on my table.

One of the reasons I decided to come to the Netherlands was to see the works of Rembrandt, Van Gogh and Vermeer in person. I went to the Rijks museum and spent a couple hours admiring the works of the great Dutch artist’s in the Netherlands’ golden age of the 17th century. I wasn’t prepared for the spectacle that was Rembrandt’s “Night Watch”. I couldn’t fathom how he painted something so large. It was so big that I couldn’t even capture it in its entirety with my lens.

I took my camera from the museums to the catwalk at Amsterdam Fashion Week. After attending Toronto Fashion Week for a couple of seasons, I was so excited to see what the Netherlands has to offer in the fashion and design industry. The people working the tent were very friendly. I didn’t feel like other people were criticizing my outfit or giving me the once-over. Everyone I talked to were eager to give me shopping tips! My biggest surprise however, was the way the Dutch attendees dressed. I’m used to seeing the fashionable crowd in head-to-toe labels or attention-seeking get ups that often include fur, leather bondage and armoury (but sometimes all three).  Instead, most people were wearing casual looks that were on trend, but comfy. I noticed this trend on the streets as well. Nearly everywhere I looked, people were wearing the quintessential Canadian winter-weather ensemble; shearling Ugg boots, jeans and Canada Goose down parkas. At home, I completely reject this typical style of winter dressing, so it was disappointing to see the “fashionable” Europeans embracing this North American look.

But on the catwalk, I saw very marketable and wearable clothes. The designers were conscientious about the environment, and all created beautiful clothes that didn’t ooze fashion, but exuded style. I left Amsterdam Fashion week with a few insights into the Dutch design world and celebrity culture, as I even got to see Princess Maxima, an elegant woman who was nothing short of her title.

On my way back to Amsterdam Centraal station, I was walking down the street and nearly tripped. A friendly gentleman helped me regain my balance. It was refreshing to receive help from a stranger when I’m used to witnessing pregnant women stand on the Toronto subway. Chivalry isn’t dead! And for the record, nothing will stop me from wearing 5-inch stillettos on the cobblestone streets.